2 How to take and print screenshot for windows 7

Taking screenshots is important because it can capture an image or part of a web page on the laptop screen instantly. Apart from that, screenshots also allow users to express some things that are difficult to explain without visual aids. 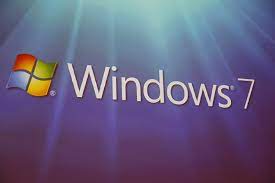 Although not the latest version, Windows 7-based laptop users can still take screenshots in four different ways.

Here's how to screenshot for windows 7

This tool is easy to use and of course free.

It allows users to have high quality screenshots of anything on the computer screen. For how to screenshot with this website, you can follow the steps below.

In addition, ScreenShot.net also provides a desktop version of a standalone application that provides more functions, including various screenshot modes, automatic screenshots, recording what's on the screen, and so on. Users can download it by clicking on the Download Desktop Version button on the main ScreenShot.net page.

Use the Snipping Tool - Windows 7 has a built-in snipping tool that allows users to take screenshots of the entire screen or part of the screen.

The default shape used to take screenshots is square, but if the user wants to use another shape, just select the " Free-Form Snip" function.

To create screenshots in Windows 7 using this tool, users can simply follow the steps below. 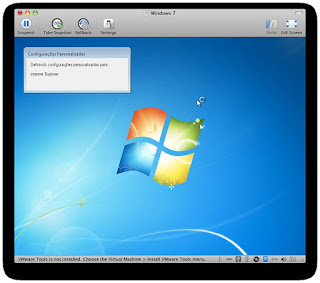 To capture the entire computer screen, you can use the PrtScr (Print Screen) key on the keyboard by pressing the "Alt + PrtSc" key combination to take a picture of the current page.

However, you will need an additional program to save it as an image file, such as Paint, PhotoShop, or Microsoft Word.

You need to use another program to save it as an image file like, paint, photoshop, or microsoft word. Open Paint, and press "Ctrl + V" to paste the screenshot on a blank page. Then click the save button or click the diskette icon in the upper left corner to save the screenshot on your laptop.

That's a simple way to take screenshots in Windows 7. Actually you don't have to pay anything because this screen capture tool is free and very easy to use.